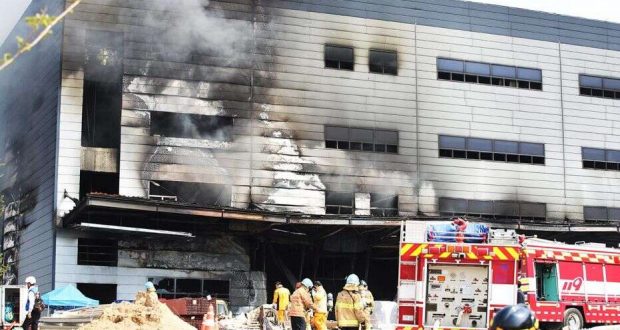 Kathmandu : At least 36 people have been killed after one of South Korea’s worst fires in years broke out at a construction site near the capital.

They said the death toll could rise because more people were believed to be trapped inside the warehouse that was under construction in Icheon, just south of Seoul.

The fire broke out on Wednesday afternoon in Icheon, a city approximately 50 miles southeast of the capital Seoul. At the time of the fire, 80 workers of the company were inside the building.

Twenty five workers were pronounced dead at hospitals and the bodies of eleven others were recovered at the site. Ten others were being treated for injuries at nearby hospitals.

Officials were investigating the cause of the fire, which was possibly triggered by an explosion while workers were working on an underground level at the site.

Previous: Policeman found dead inside the police office in Kailali
Next: Over 700 people dies due to drinking methanol alcohol in Iran 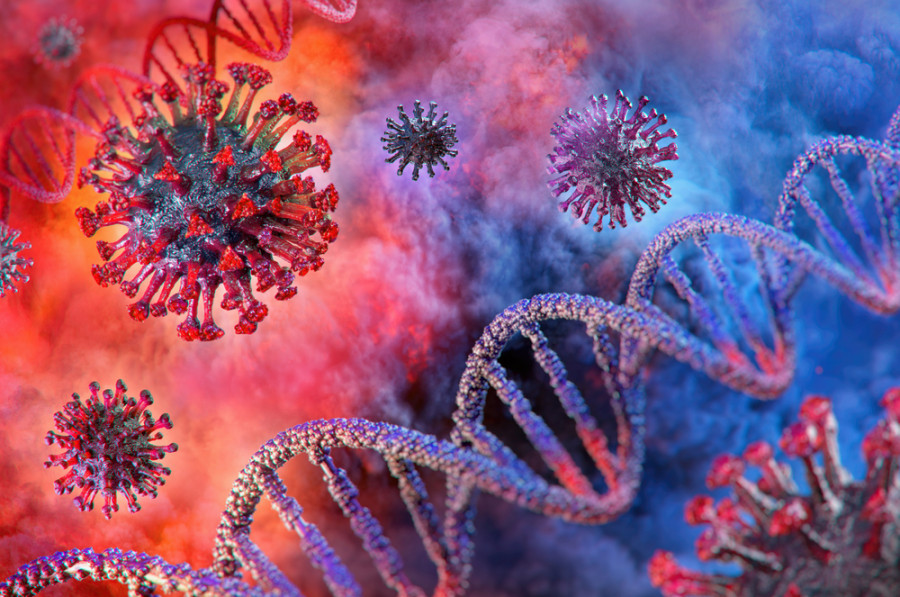