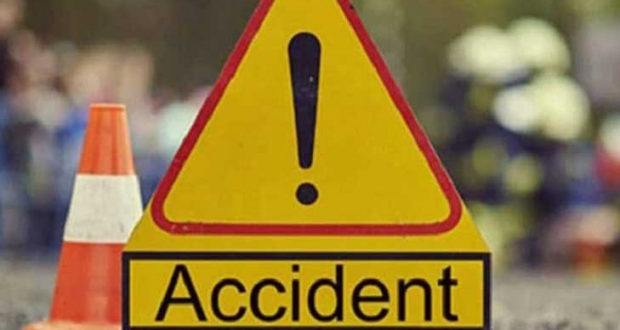 Child dies after being hit by a truck

Kathmandu : A child has died after being hit by a truck in Dhading.

The deceased has been identified as Parbachan Praja, 12, of Kaudikhola in Gandaki Gaonpalika-6 of Gorkha district. According to the District Police Office, Dhading, Parbachan died on the spot when the truck (Na 6 Kha 3464) heading towards Chitwan from Kathmandu hit him.

The vehicle and its driver are under the control of Jogimara Police Post, Dhanding and further investigation is underway, police said.

Previous: Four arrested with Red Panda skin
Next: Five arrested including father in law for killing son in law 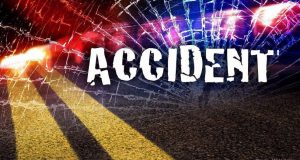 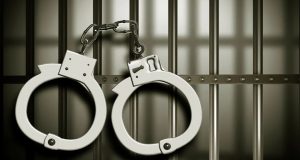 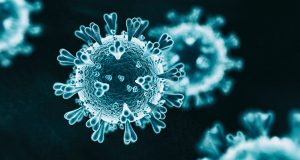 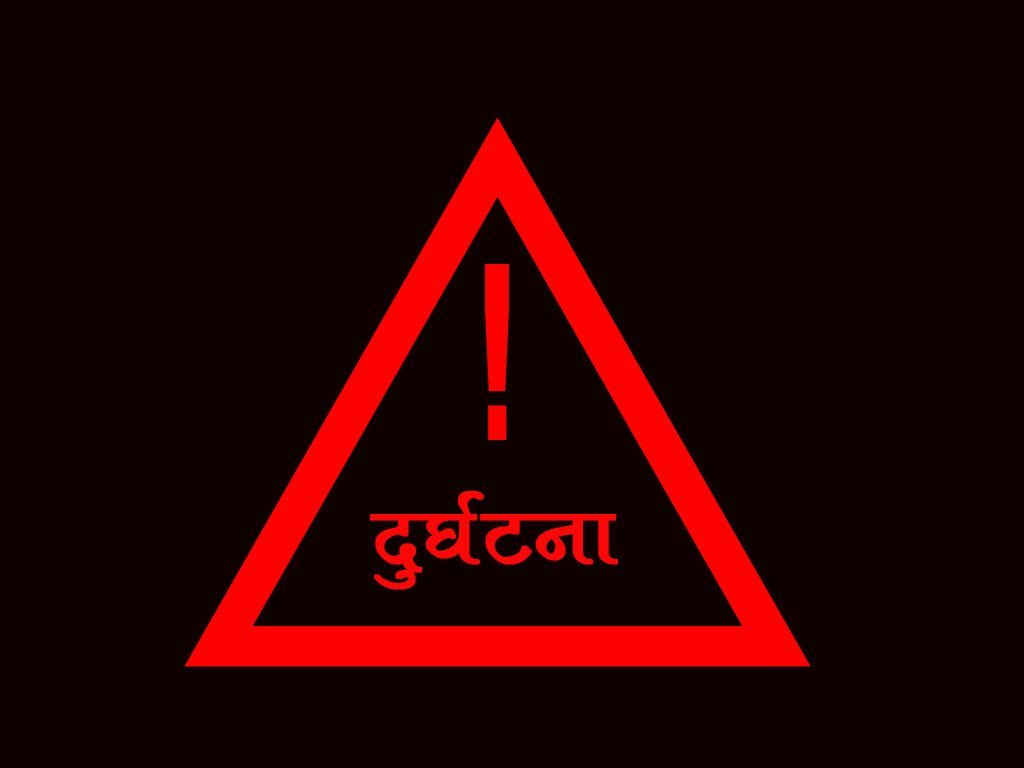