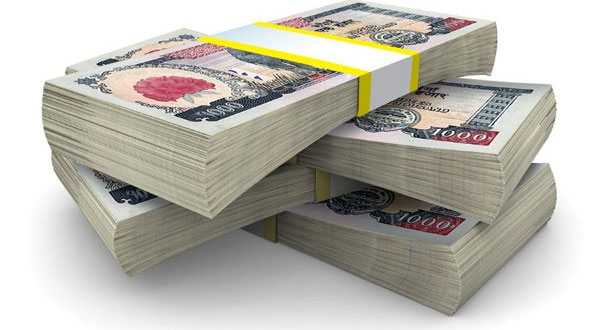 Kathmandu : Police have recovered fake notes from Talchikhel in Lalitpur. According to Lalitpur Police, 465 counterfeit notes at the rate of Rs 1,000 were recovered from Lalipur Metropolitan City-14 Talchikhel.

A team deployed from the Metropolitan Police Circle, Satdobato, recovered the fake notes on the basis of information that two unidentified men who had come to the Jayanath Durga Gems and Jewelery Gold Shop in Talchikhel had given fake notes while buying 5 tola gold necklace.

According to the goldsmith, they fled without even taking the bill, police said. According to the police, 465 counterfeit notes were recovered in five packs and one real note in the upper part of each pack.

Police said that they are searching for the fugitive who gave fake notes.

Previous: Corona infection confirmed in 1,246 more people in 24 hours
Next: One drowned while swimming 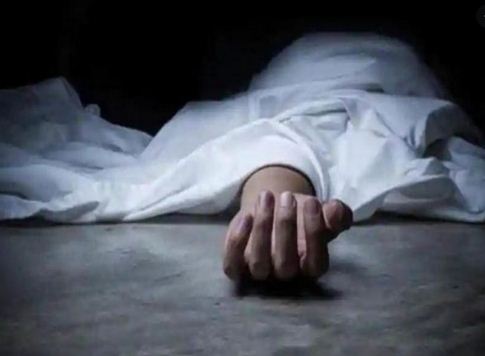 One dies after drowning in pond in Ilam

Kathmandu : A person has drowned in a pond in Deumai Municipality of Ilam. The ...