Posted by: Yangzoom Tamang in National 13 days ago 32 Views

Kathmandu : About 460 million kg of liquid oxygen has been imported to Nepal in the last three years.

According to the customs department, this amount of oxygen has been imported from India, USA, China and other countries in the last three years.

Nepal imports oxygen from India, China Switzerland and the United States, according to the customs.

The government had sent a letter to India on Sunday demanding health supplies, including liquefied petroleum gas (LPG), as signs of a deepening crisis were mounting.

Previous: 82 killed in Iraq Hospital fire
Next: One week ban in Surkhet from midnight tomorrow 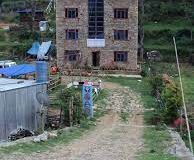 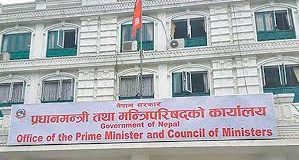 Government’s preparation for prevention and control of the Corona epidemic 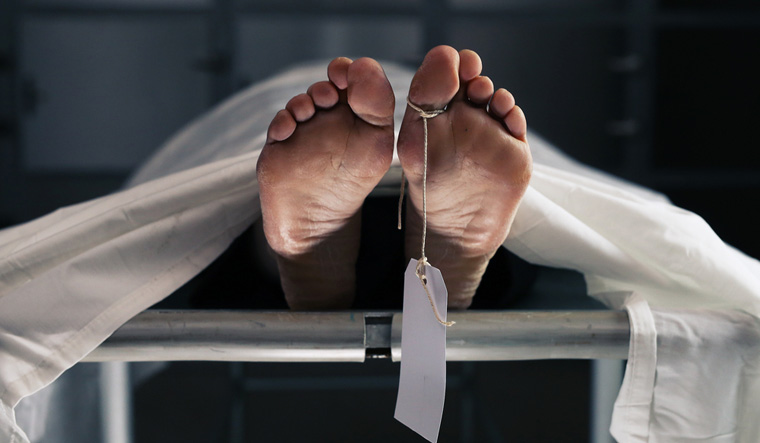 Kathmandu : Three brothers of the same family have died in Nepalgunj due to corona ...