In Mumbai, India, a pilot made a successful landing on Thursday night after air ambulance suffered technical malfunction. The air ambulance, flying from Nagpur to Hyderabad, was diverted to Mumbai.

A full emergency was declared after the plane’s wheels fell off, but the crew pulled off a successful landing around 9:00 PM, on runway 27 at the Mumbai Airport.

Preparations were made for an emergency landing on the runway of Chhatrapati Shivaji Maharaj International Airport in Mumbai. Foam was laid on the runway to prevent the ship from catching fire during landing. The pilot made a ‘belly landing’ without opening the landing gear.

The plane had two crew members, a patient, a relative of the patient and a doctor. The C-90 VT-JIL, operated by Jet Serv Aviation, had a wheel coming off as it took off. The pilot then diverted the plane to Mumbai for an emergency landing.

The patient has been admitted to a hospital in Mumbai for the time being.

Previous: Prohibition issued in Rautahat from Friday
Next: More than 414,000 corona infection confirmed in India, 3,915 deaths 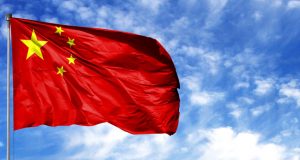 14 workers trapped in Chinese coal mine 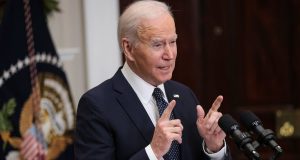 US to provide defensive weapons to Ukraine 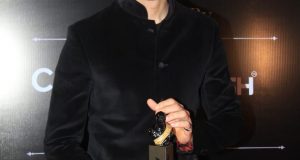 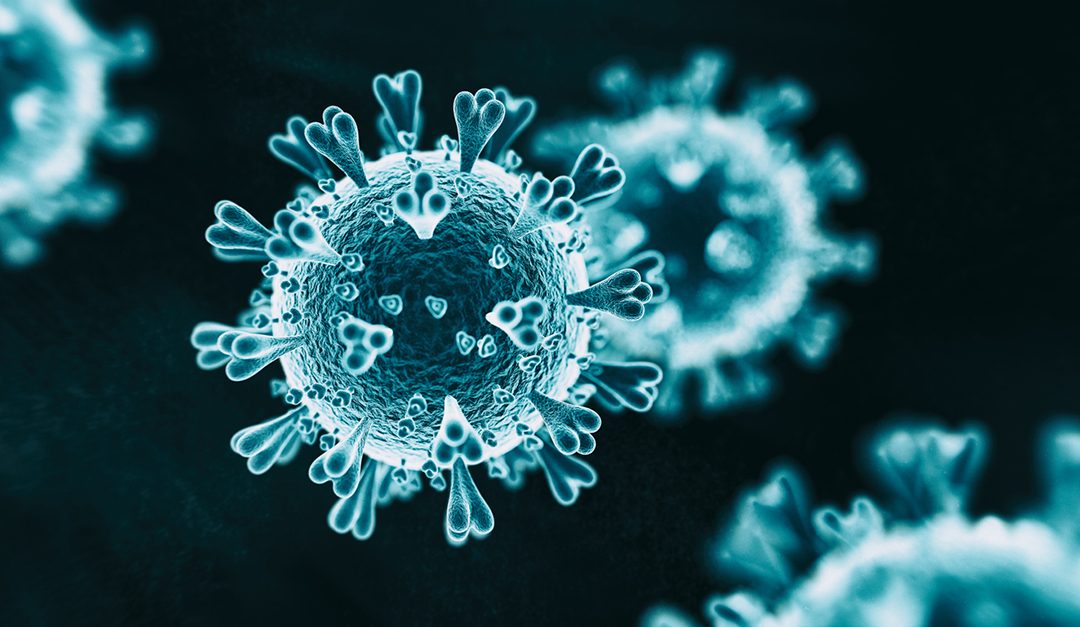 76 died in a single day due to Corona virus

Kathmandu : At least 76 people have died in Australia on the same day. Most ...