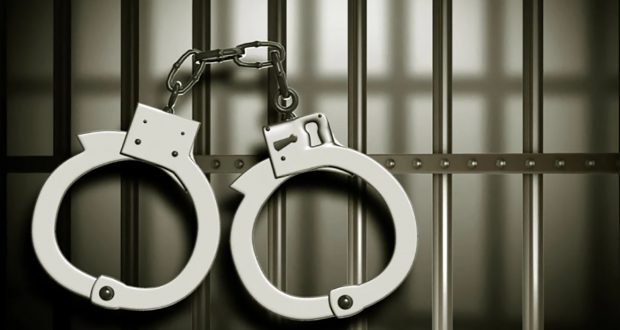 Four arrested for murder in Kailali

Deputy Superintendent of Police Bisht said that they were arrested on susupicion of killing an unidentified person who was found dead in the bus park with a head injury.

The identity of the deceased has not been ascertained. His body has been kept at Seti Provincial Hospital for autopsy.

Previous: One week lockdown in Australian state Victoria
Next: Prohibition added for the fourth time in Gulmi 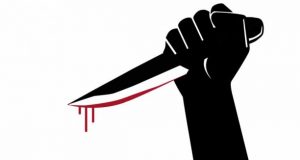