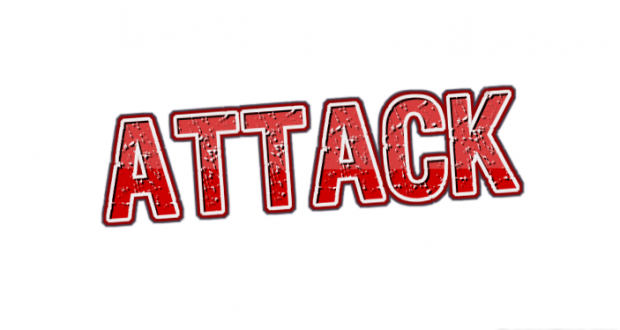 Kathmandu : A sadhu has been attacked with a khukuri in Pashupatinath area of Kathmandu. According to Kathmandu Police Chief SSP Ashok Singh, the attack took place at 5:30 am on Monday.

The injured Santosh Baba is undergoing treatment at Bir Hospital. Citing the hospital, police said that he was safe. According to SSP Singh, a sadhu was stabbed in the stomach by a person while going to the toilet in the morning.

Twelve people have been arrested on suspicion of involvement in the incident.

He said an investigation was underway into whether they were involved in the incident.

Previous: Death of a worker by falling
Next: Corona infection confirmed in 1,158 more people 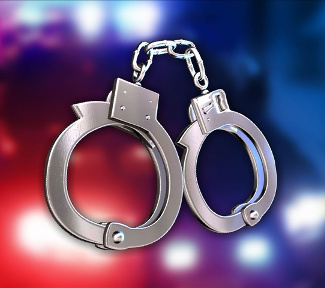 Fugitive accused of murder arrested from India after 16 years

Kathmandu : A man who was absconding after killing his neighbor has been arrested from ...